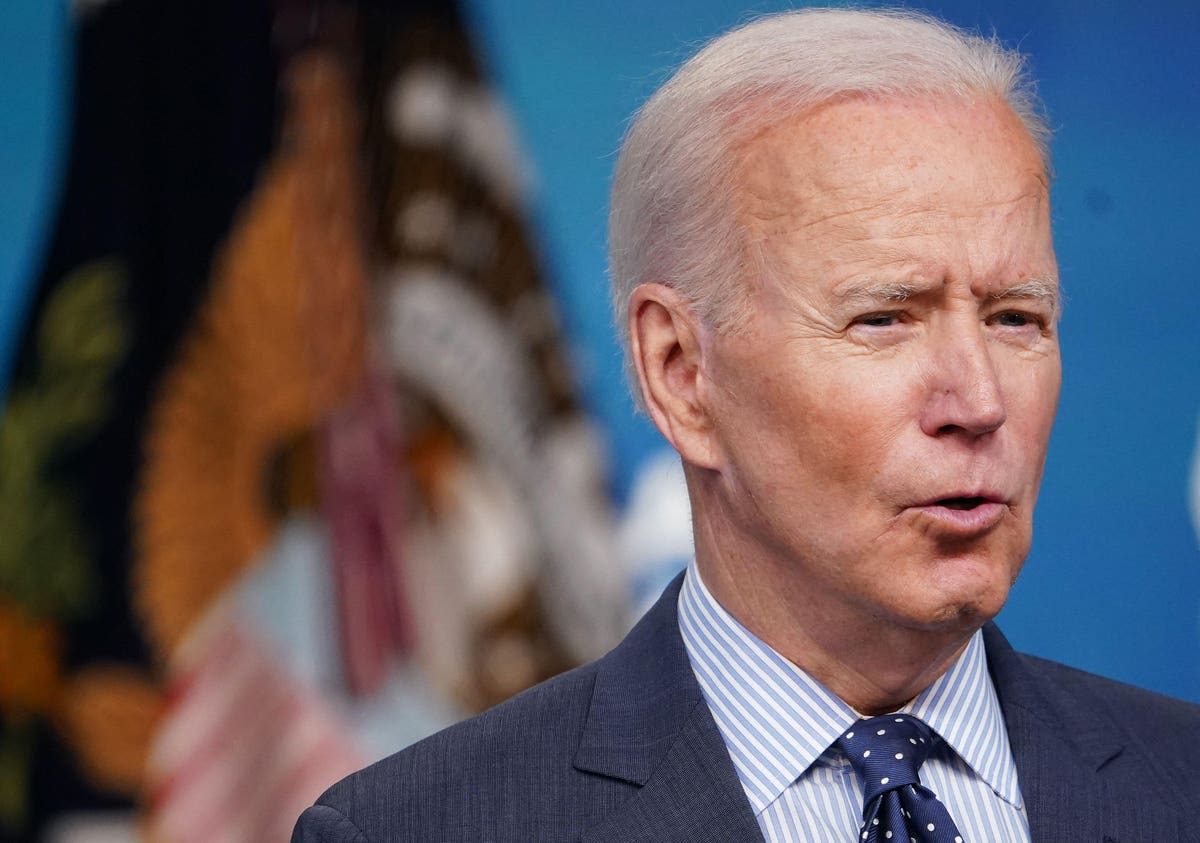 Advocates for student loan borrowers are continuing to press President Biden to use executive action to cancel student loan debt. But so far, he has not acted. Recent developments, however, may shed some light on whether Biden will move forward with mass student loan forgiveness in the coming months, and if so, what it may look like.

Congressional Democrats and student loan legal advocacy groups have argued that under existing federal law, the President has broad authority to bypass Congress and cancel student loans using executive action. But Department of Education legal staff working under former Secretary Betsy DeVos had concluded that federal statutes do not give the president the kind of power that advocates say Biden can exercise.

In April, Biden directed legal staff at the U.S. Department of Education and the Department of Justice to conduct a formal legal review of potential authorities that could be the basis for cancelling student debt through executive action. That legal review appears to be ongoing. But with the current suspension of federal student loan payments set to expire on September 30, the conclusions of that review are expected to be released within the next few months.

Last month, the Biden administration released a budget proposal that excluded any plans for broad student loan forgiveness. Some advocacy groups for student loan loan borrowers were critical of the White House for doing so, arguing that it was a missed opportunity.

Senator Joe Manchin (D-WV) reiterated in an op-ed earlier this week that he would continue to oppose efforts to reform or eliminate the Senate filibuster. The filibuster is a procedural tool in the Senate that allows the minority party to block most legislation by effectively imposing a 60-vote supermajority requirement to end debate. Democrats hold a small 50-50 majority in the Senate (Vice President Kamala Harris would break any ties), meaning most Senate bills would need 10 Republican senators to join with Democrats.

With filibuster reform seemingly off the table (at least for now), and with few (if any) Republicans in Congress supporting broad student loan forgiveness, the Biden administration is faced with the reality that if mass cancellation of student loan debt is going to happen, it likely would need to be implemented through executive action.

The Biden administration recently announced that it would be conducting a regulatory review of key federal student loan forgiveness programs, including the Total and Permanent Disability (TPD) discharge program, closed-school discharges, Income Based Repayment plans that eventually result in student loan forgiveness, and Public Service Loan Forgiveness. The review could ultimately lead to major changes to some of these programs.

The regulatory review process — called “negotiated rulemaking” — typically takes one to two years, and sometimes longer. This would suggest that if the Biden administration is seriously considering executive action to cancel student debt, it wouldn’t be cancelling all outstanding federal student loans. Otherwise, there wouldn’t be as much of a need to dramatically reform existing federal loan programs.

Biden Is Wary Of Who Would Benefit From Student Loan Forgiveness

Despite his stated support of cancelling at least some student debt, Biden has been criticized for recent comments he made, suggesting that student loan forgiveness may disproportionally benefit students who attended expensive Ivy League institutions. “The idea that you go to Penn and you’re paying a total of 70,000 bucks a year and the public should pay for that? I don’t agree,” Biden said in a recent interview with The New York Times
. Advocates pushed back, noting that the vast majority of student loan borrowers did not attend such schools.

Advocates for student loan cancellation are continuing their pressure campaign to convince Biden to act. This means the issue is not going away anytime soon. Washington, D.C. became the most recent major city to pass a resolution calling on Biden to cancel student debt. The District joins several other cities, as well as hundreds of consumer advocacy organizations, civil rights groups, religious organizations, and labor unions who have signed on to petitions or letters urging the Biden administration to enact broad student loan forgiveness.

Will Biden Cancel Student Loan Debt? We May Know Soon

If Biden Doesn’t Cancel Student Loan Debt, Could He Do This Instead?

Finance firms told not to harass borrowers to repay loans