A Couple Paid Off Six-Figure Student Loans With Lifestyle Changes 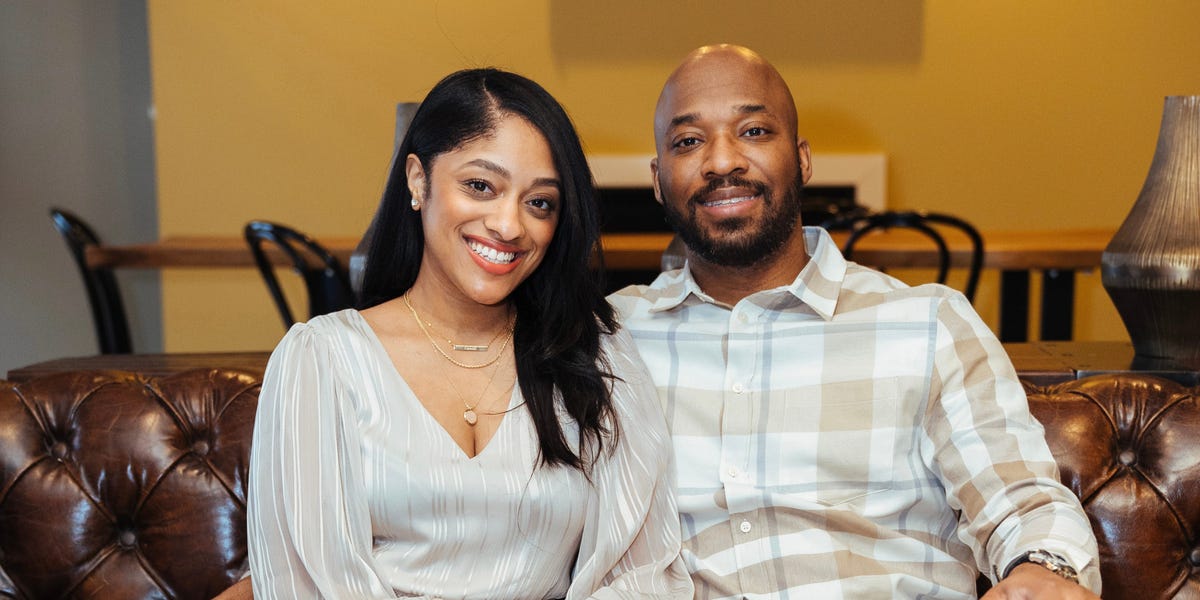 RJ and Anjie, a New York City-area couple who don’t share their last name online, started out their newlywed life the way many other couples do. Between the two of them, they had a large chunk of student loan debt.

A month after their wedding, they decided that they wanted to tackle their debt. Anjie, who works in healthcare, and RJ, in finance, shared a combined total of $123,000 in student loan debt. Between February 2017 and April 2018, they paid it all off.

The couple implemented four straightforward lifestyle changes to free up cash and pay off their student loans quickly.

1. They learned everything they could about money and personal finance

Learning more about money was a pivotal step for both their money and relationship.

“We read books, we listened to podcasts, and we really tried to get access to information that would give us the tools that we needed to tackle our debt,” Anjie said.

Learning and getting involved in managing their money gave them the impetus to start paying off their debt, and also set their relationship up for success.

2. They got on the same page about money, and started to share accounts

Learning more about personal finance also opened the door for conversations about money, and Anjie and RJ dove right in, especially once they were married.

They made the decision to combine their finances, and ultimately, it helped them talk about money as a couple. “We combined all of our incomes and whatnot, and really just started managing our money together. And I think that was a huge benefit,” Anjie said.

“During the time we were paying the loans off, we had [money] conversations every single day,” said RJ. With their finances combined, this couple found it easier to be on the same page about their goals, spending, and where money was going each day.

3.  They budgeted to live on one income

“We took the equivalent of one of our incomes and used that as our budget for all of our expenses. The other person’s income, we would solely throw at the debt,” Anjie told Insider.

Budgeting became a big part of their lives to make sure they stayed within their means while working towards their payoff. The couple decided to cook almost every meal they ate at home on a strict grocery budget. They stopped buying new clothes for work, and found ways to keep living life without spending much.

4. They cut their expenses, and increased their incomes

In order to live on one income, they started to look for ways to cut costs. “We called the utility companies to ask them if there were any discounts that we could take advantage of. We even talked to our landlord and said, ‘Hey, we’ve been tenants here, is there any way that we can lower our rent if we sign a two-year lease versus a one-year lease,'” Anjie said.

They also worked to increase their income, and negotiated for it at work. “We applied the same mentality to our jobs and our salaries or any promotions that we had. [Anjie] also became an adjunct professor. I changed firms, which increased my salary,” RJ said. “The negotiating we applied to every part of our life.”

And, eventually, it meant finishing their loans off. The couple made their last payment in April 2018.