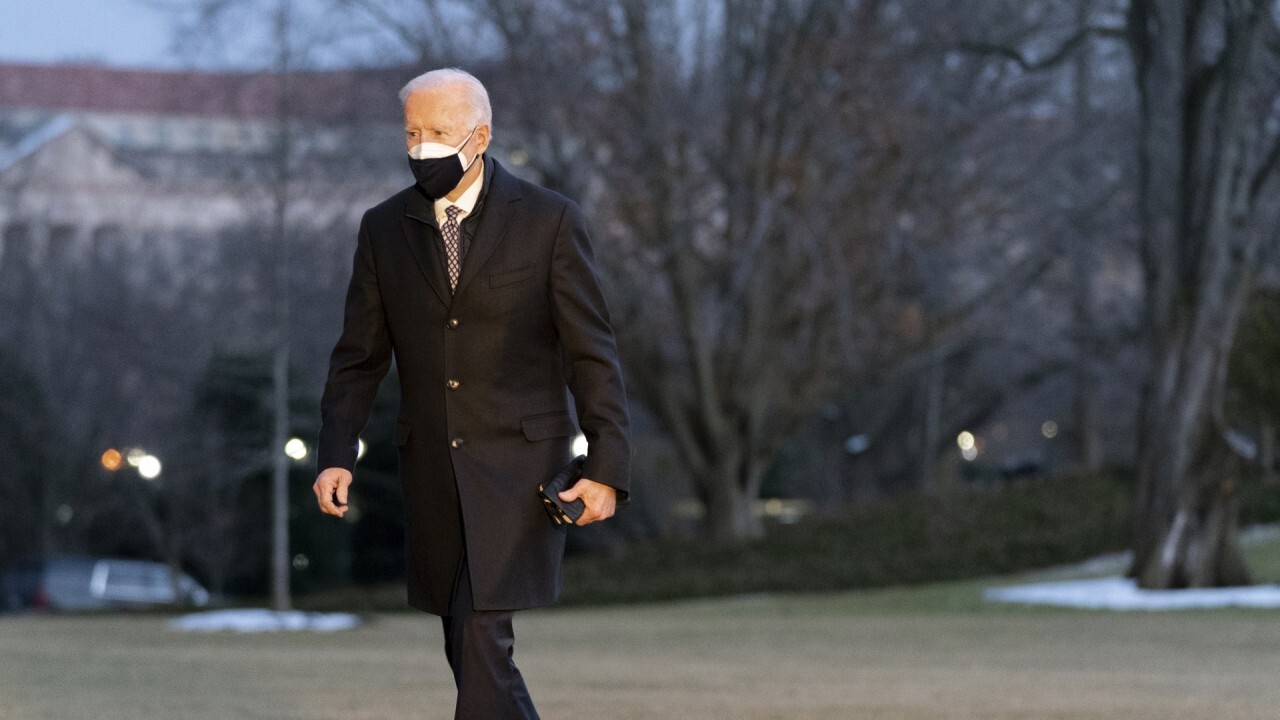 The Biden Administration is mulling ways to ensure borrowers are supported when federal student loan repayments resume in September, as congressional Democrats push to extend the pause in payments and urge President Biden to unilaterally act to cancel up to $50,000 in debt per borrower.

The Department of Education paused federal student loan payments in March 2020 at the onset of the coronavirus pandemic and set the interest rates to 0% during the pause. Federal borrowers are scheduled to resume payments on Oct. 1.

A Biden Administration official told Fox News Wednesday that the pause was designed to support borrowers impacted by the pandemic and its economic impact, but noted that the U.S. economy, each day, is making progress and recovering.

The official added that the administration is still aware that there are impacts for individual borrowers and families, saying the Department of Education is working to ensure that borrowers still struggling amid the economic impact of the pandemic are supported when the pause in payments expires on Sept. 30.

But dozens of Senate Democrats are calling on President Biden to extend the federal student loan payment moratorium by at least six months.

Last week, 64 lawmakers urged the president to take action before the Sept. 30 deadline and requested the pause be extended until March 31, 2022, or until the economy returns to its pre-crisis levels—whichever is longer.

“The suspension of payments and interest during the pandemic has provided essential relief to borrowers and their families during this economic and public health crisis,” the letter said. “Restarting payments, however, will present a significant challenge for borrowers, loan servicers, and the Department of Education, and we urge you not to let the payment pause lapse when borrowers are still depending on this financial relief.

“A wave of student loan defaults would cause long-term damage to borrowers’ credit and financial stability and could put a sudden and unnecessary drag on the recovering economy,” they wrote.

CANCELING STUDENT LOAN DEBT WOULD BE INEFFECTIVE AT BOOSTING THE ECONOMY, STUDY SHOWS

The Education Department has provided about $72 billion in relief on student loan interest alone, the lawmakers said. About 41 million Americans are benefitting from the federal government’s pause of student loan payments, which has already been twice extended.

Earlier this month, Education Secretary Miguel Cardona, during Senate testimony, said the administration had “no announcements” that officials are continuing to have conversations about a potential extension in the pause in payments.

Schumer and Warren are among the lawmakers who have advocated for Biden to cancel $50,000 in outstanding federal debt per borrower via executive order, with Schumer this week vowing to “keep pushing” him to do it.

“With Joe Biden in the White House and Democratic majorities in the House and Senate, the time is now to take action,” Schumer said this week.

But the White House has maintained that major action with regard to loan cancellation needs to go through Congress.

An administration official told Fox News that the president supports Congress providing $10,000 in debt relief per borrower and continues to look into what debt relief actions can be taken administratively.

Congressional Democrats, though, have maintained that Biden could use existing executive authority under the Higher Education Act to order the Department of Education to “modify, compromise, waive or release” student loans.

“The Department of Education is working in partnership with colleagues at the Department of Justice and the White House to review options with respect to debt cancellation, which is an ongoing process,” an administration official told Fox News.

Outstanding student loan debt has doubled over the past decade, nearing a staggering $1.7 trillion. About one in six American adults owes money on federal student loan debt, which is the largest amount of non-mortgage debt in the U.S.