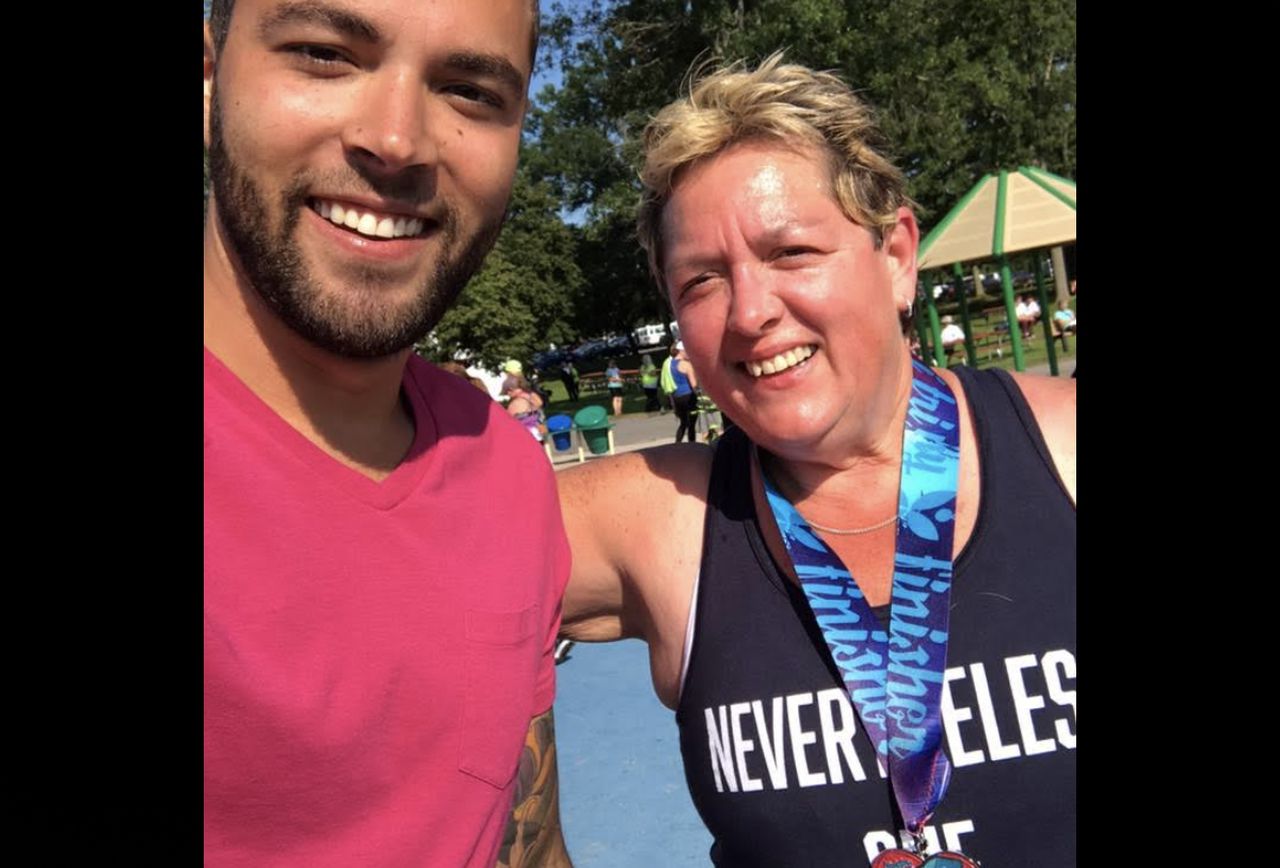 A Central New York woman has put a huge dent in her student loan debt thanks to a game on her smartphone.

Cecelia Nardslico, a former healthcare worker from the hamlet of Memphis, N.Y., won $50,000 on the crowdfunded trivia game app Givling. She plans to use the prize money to pay off more than half of her “crushing” student loan debt that she’s been paying off for more than a decade.

“This is going to be huge,” she told syracuse.com | The Post-Standard in a phone interview.

And it couldn’t have come at a better time. Nardslico quit her job as an administrator in healthcare in February 2020 and was set to start a new job within the industry on March 16; two weeks later, the offer was rescinded because her position was eliminated due to the Covid-19 pandemic.

Her student loans were not eligible for interest or payment deferment, so she had to maintain payments while unemployed. She was receiving unemployment money, but it wasn’t enough to cover basic living expenses so she had to dip into her 401K and ultimately depleted her entire fund.

“I think one of the things this pandemic has provided me is insight into what is truly important in life. When I found out I had actually won, I cried, I danced, cried some more, danced some more, and had an adult beverage (or a few) to celebrate,” she said. “This $50K has lifted such a weight off my shoulders. With that burden removed, I will be able to snowball payments on the remaining balance of my student loans. My goal is to have that paid off before I retire.”

Nardslico grew up all over the U.S., but has lived just outside of Syracuse for the past 31 years, raising her son A.J. in Liverpool. After a divorce in 2004, she decided to go back to school and got her Bachelor of Science in Business and an MBA from the University of Maryland Global Campus. Like millions of other Americans, she relied on student loans to pay for college, but soon found her payments were going towards interest and not the principal.

In 2015, she found Givling, a crowdfunding trivia game created by Libby Pratt that specializes in helping players tackle student loans and mortgage debt. The app reportedly brings in money through partnerships, contributions and games; players can answer trivia questions, interact with ads and video commercials for points, or buy coins with real money to keep playing. The crowdfunding goes towards daily cash prizes and grand prizes of $50,000 every 7-10 days.

More than $8 million has been giving out by Givling over the past six years, and Nardslico is the latest winner after accumulating enough queue points to get first place.

“I’m so grateful for the community” of people who play the game, she said. “It was just so surreal. I kept pinching myself.”

CNBC reports some players have criticized the game as “risky,” as many feel like spending money is the best way to stay competitive for the big prizes. The game had more than 450,000 players in 2019, including some who spent tens of thousands of dollars.

Givling says half of the money awarded is totally free, with no cost to participate. And 90 percent of the money goes towards players’ prizes, while 10% is used to operate the Givling platform, less banking and process charges.

Nardslico estimated she spent “a couple thousand dollars” over six years of playing the game before it paid off big time, but fully believes in its ability to help others. She says she plans to keep playing Givling, knowing someone else will be able to pay off their student loans next.

Nardslico currently lives in Memphis with her wife, surrounded by farm fields and nature, including the occasional bear sighting. She also loves outdoor activities, including fishing, boating, biking, and hiking.

Despite losing her job during the pandemic, she maintained a positive attitude and used the time off to train for sprint triathlons. She lost more than 80 pounds gained from the stress of her former job, competed in two triathlons this past summer, and is now training for a half Ironman in Atlantic City in 2022.

“I played Givling for six years to get to this point. Persistence and patience is key. As others have said before, it’s not a sprint, it’s a marathon,” she said in a statement. “As a triathlete, applying that mindset to playing Givling has been what has kept me motivated. I hope it motivates others, too. I will be here to support and push you forward – and to fund you. Thank you, all, for being a part of this unique and wonderful community and my Givling journey.”

Givling is available to download in Apple’s App Store and for Google Android devices. Watch a tutorial for how to play.