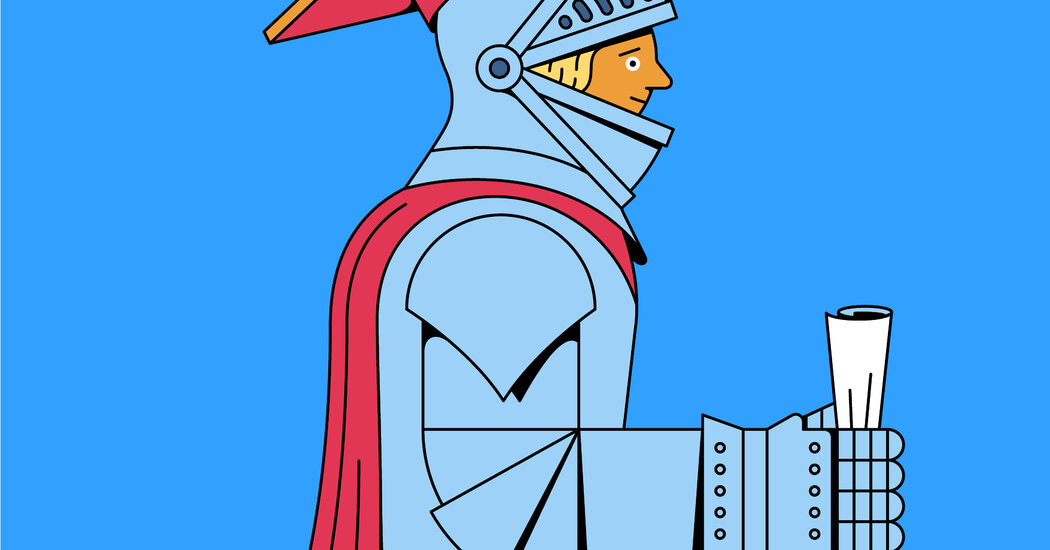 An update attached to policy information on GradGuard’s website, dated Feb. 12, says that “until further notice, although not covered under most plans, we are currently accommodating claims for when an insured student completely withdraws from school for the covered term due to becoming ill with Covid-19.”

GradGuard policies will continue to cover withdrawals by students who fall sick with Covid in the coming academic year, Mr. Fees said. He declined to say how many such claims the company’s policies have paid. And he noted that the policies did not cover withdrawals simply because a school switched from in-person classes to remote learning. (Some families sued colleges and universities that had switched, claiming that remote learning was either substandard or not what they were promised. The lawsuits have had mixed results.)

The insurance would probably cover a student who withdrew because of a mental health diagnosis related to the coronavirus, Mr. Fees said. The policies require that a licensed mental health professional examine the student and counsel withdrawal. (In the past, withdrawals for mental health reasons required a documented hospital stay, but that is no longer the case, Mr. Fees said.)

Eden Schiano, a 19-year-old from Virginia Beach, said her family was relieved that it had bought tuition insurance through GradGuard when she enrolled at Virginia Commonwealth University last fall. Ms. Schiano had been treated for an eating disorder, she said, and her family was concerned about the demands of college and the potential loss of funds if she ended up withdrawing.

Ms. Schiano was determined to go, however, so her doctor recommended tuition insurance. The family paid $180 for $10,000 in coverage, according to GradGuard. (Typically, the cost of coverage is 1.06 percent or 1.8 percent per $10,000, depending on the college.)

Once on campus, Ms. Schiano struggled to juggle remote classes and eat regular meals, and began losing weight, she said. Her doctor advised that she withdraw, which she did in October. The policy payout allowed her to regroup, she said, and she is now preparing to enroll in community college this fall.

Should I sell my shore home because of rising flood insurance costs?