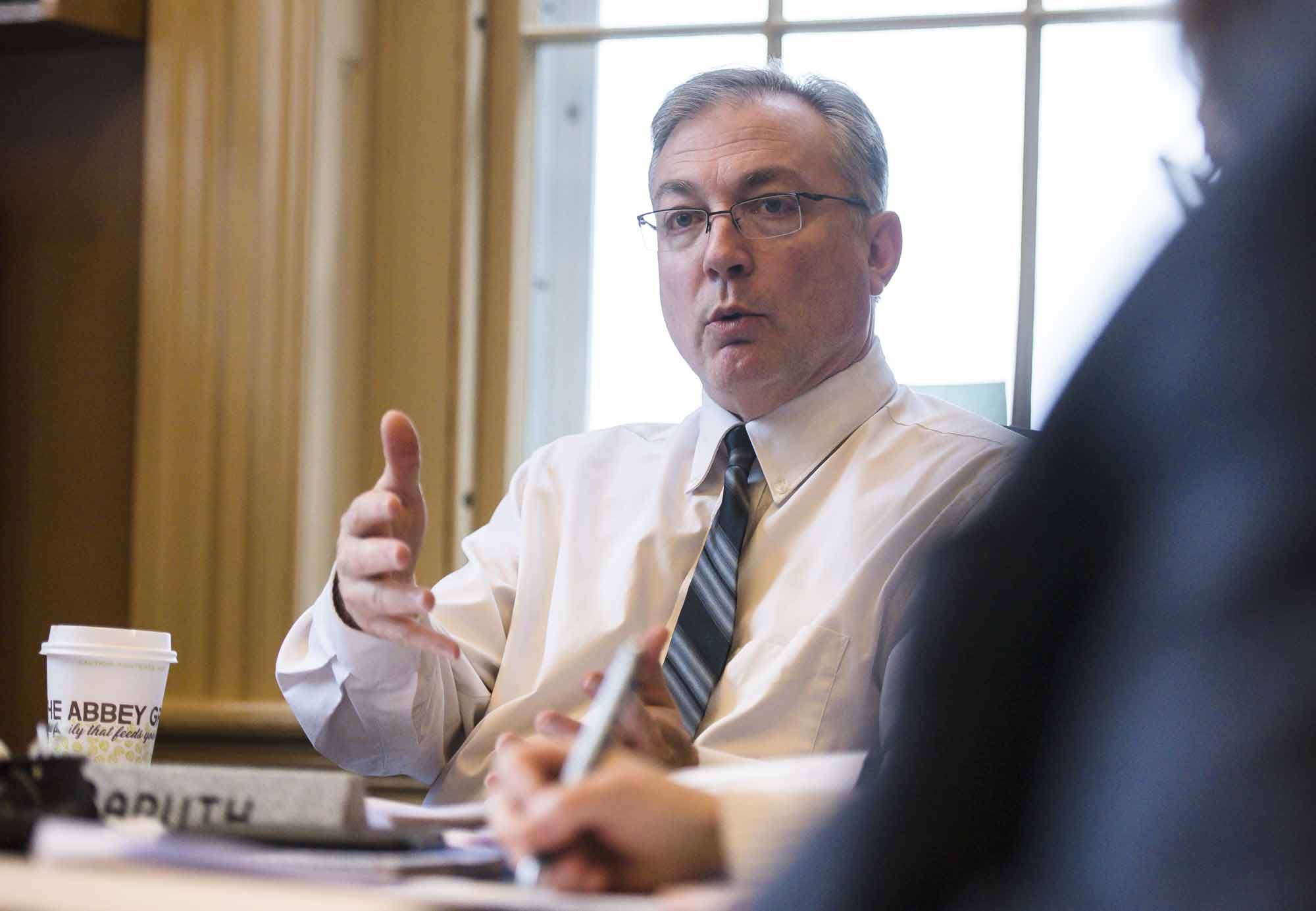 A bill that sets Vermont on a path to overhauling its K-12 education financing system is now headed to the governor’s desk.

S.13, which has now cleared both legislative chambers unanimously, is both a punt and a promise. Proponents of reform — particularly in the House — were hopeful that lawmakers might enact a phased-in overhaul as soon as this year, and had accordingly pitched legislation, H.54.

But such a change will be a difficult undertaking politically, and with the pandemic consuming so much of their attention, legislators put the hardest conversations off to next year.

Instead, S.13 would establish a task force charged with coming up with a plan to implement the weighting report’s recommendations before the next session. And it gets in writing “the intent of the General Assembly (to) pass legislation during the second year of the biennium that implements changes to how education is funded to ensure that all public school students have equitable access to educational opportunities.”

Marc Schauber, a school board member from Dover and the executive director of the Coalition for Vermont Student Equity, a nonprofit group representing school districts advocating for reform, said the measure was a compromise. He expressed optimism that change would come.

“The fact that it was unanimous support out of both chambers on a bill that really was controversial really sets the stage for a strong implementation plan,” he said.

Fundamentally, the reform effort underway is about taxes. In Vermont, school districts decide locally how much to spend on their schools when voters say yay or nay to budgets at the ballot box. Those budgets are then funded, in full, by the state’s Education Fund, which is partially funded through property taxes.

To control education costs, local property tax rates are then calculated based on how much a district spends “per equalized pupil.” That formula is weighted to account for the fact that certain children are generally more expensive to teach.

But researchers argued in a report commissioned by lawmakers that Vermont’s system was out of sync with the real cost of educating certain students — and particularly those who are poor, learning English or living in rural areas.

“This is no longer just my fight,” said Rep. Laura Sibilia, I-Dover, who sponsored H.54 and has long championed such reforms. “There are towns and districts, and folks up and down the state of Vermont — small, large, wealthy, poor — who are paying attention to this and advocating for justice and fixing the system.”

Putting the weighting report’s recommendations into practice will almost certainly create conflict. The Education Fund is a closed system, which means easing pressure on tax rates in currently “underweighted” districts, such as Winooski and the Northeast Kingdom, will create upward pressure on taxes in “overweighted” districts, which include some of Vermont’s most affluent communities.

“When we come back in January, we’re going to be sitting with a plan that will be a gut check for this body,” Sen. Phil Baruth, D/P-Chittenden, the bill’s sponsor, told his Senate colleagues Wednesday, moments before they greenlit S. 13 unanimously. “I’m hoping that everybody understands that this is about the data, the children and the injustice that is continuing, even as we go into the off-session.”

The bill also makes some concrete changes now — albeit temporary ones. It puts a two-year moratorium on the “excess spending threshold,” a property tax penalty that kicks in when a school district’s per-pupil spending goes over a certain amount. That’s an attempt to offer immediate relief now, particularly to very small or tuitioning districts, where small fluctuations in students can create large swings in taxes.

It’s unknown whether Gov. Phil Scott will sign, veto or let the bill pass into law without his signature. His administration raised objections to the excess spending moratorium. The governor previously argued that education finance reform should not happen without a consideration of cost containment.

“The excess spending threshold is one of the few ‘bright lines’ there is in the education finance system, and we risk making Vermont less affordable without it,” administration officials wrote on Monday to the chairs of the Senate committees on finance and education.

A veto, on the other hand, would be relatively easy to override given S.13’s easy passage through both chambers. Jason Maulucci, Scott’s spokesperson, said the governor’s office would review the bill and weigh its options once it landed on Scott’s desk.

If you want to keep tabs on Vermont’s education news, sign up here to get a weekly email with all of VTDigger’s reporting on higher education, early childhood programs and K-12 education policy.