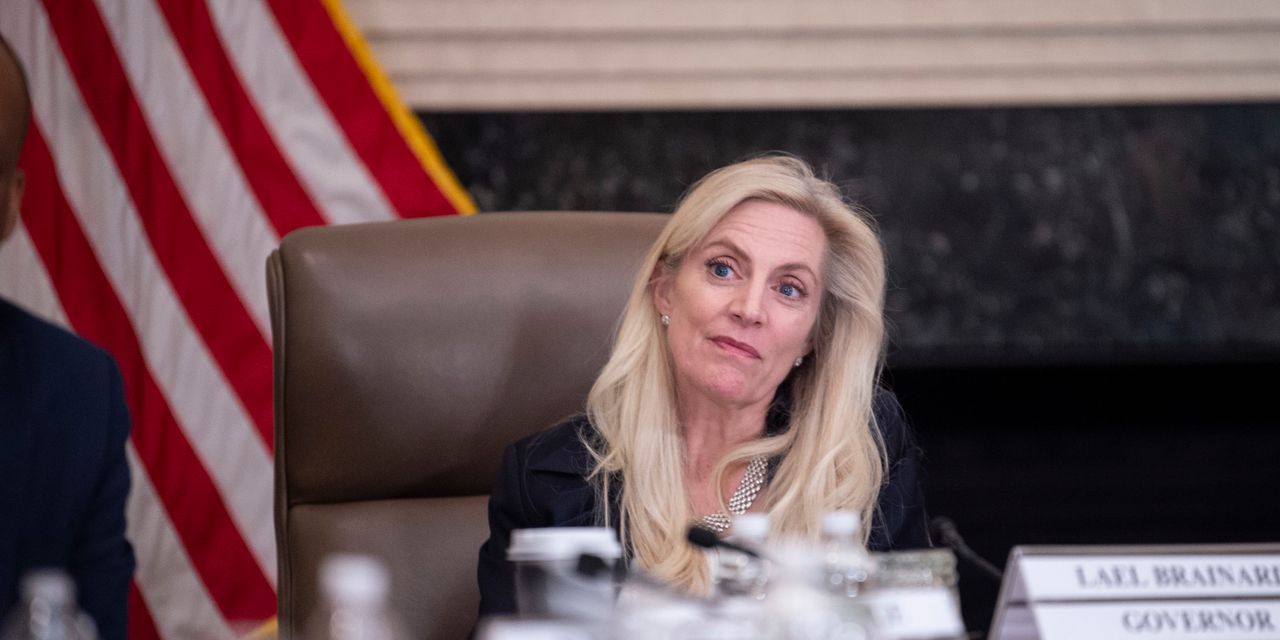 In its twice-yearly report on the stability of the U.S. financial system, the Fed called for greater transparency at hedge funds and other non-banks. “

The Archegos event illustrates the limited visibility into hedge fund exposures and serves as a reminder that available measures of hedge fund leverage may not be capturing important risks,” said Fed Governor Lael Brainard.

“The potential for material distress at hedge funds to affect broader financial conditions underscores the importance of more granular, higher-frequency disclosures,” she added.

Archegos, the family office of Bill Hwang, caused massive losses at a few big banks in March when it couldn’t meet margin calls related to total return swap agreements and other positions financed by prime brokers.

continues to capture the public’s and regulators’ attention.

“Some hedge funds with substantial short positions sustained losses during the meme stock episode in January 2021, though the effects on the hedge fund sector overall appear to have been limited,” the Fed said.

Overall, prices of risky assets have generally increased since the Fed’s last stability report was released in November along with an improving economic outlook. High asset prices in part reflect the continued low level of Treasury yields.

“However, valuations for some assets are elevated relative to historical norms even when using measures that account for Treasury yields. In this setting, asset prices may be vulnerable to significant declines should risk appetite fall,” the report concluded.