More than 12,000 Connecticut PPP loans have been flagged for questions 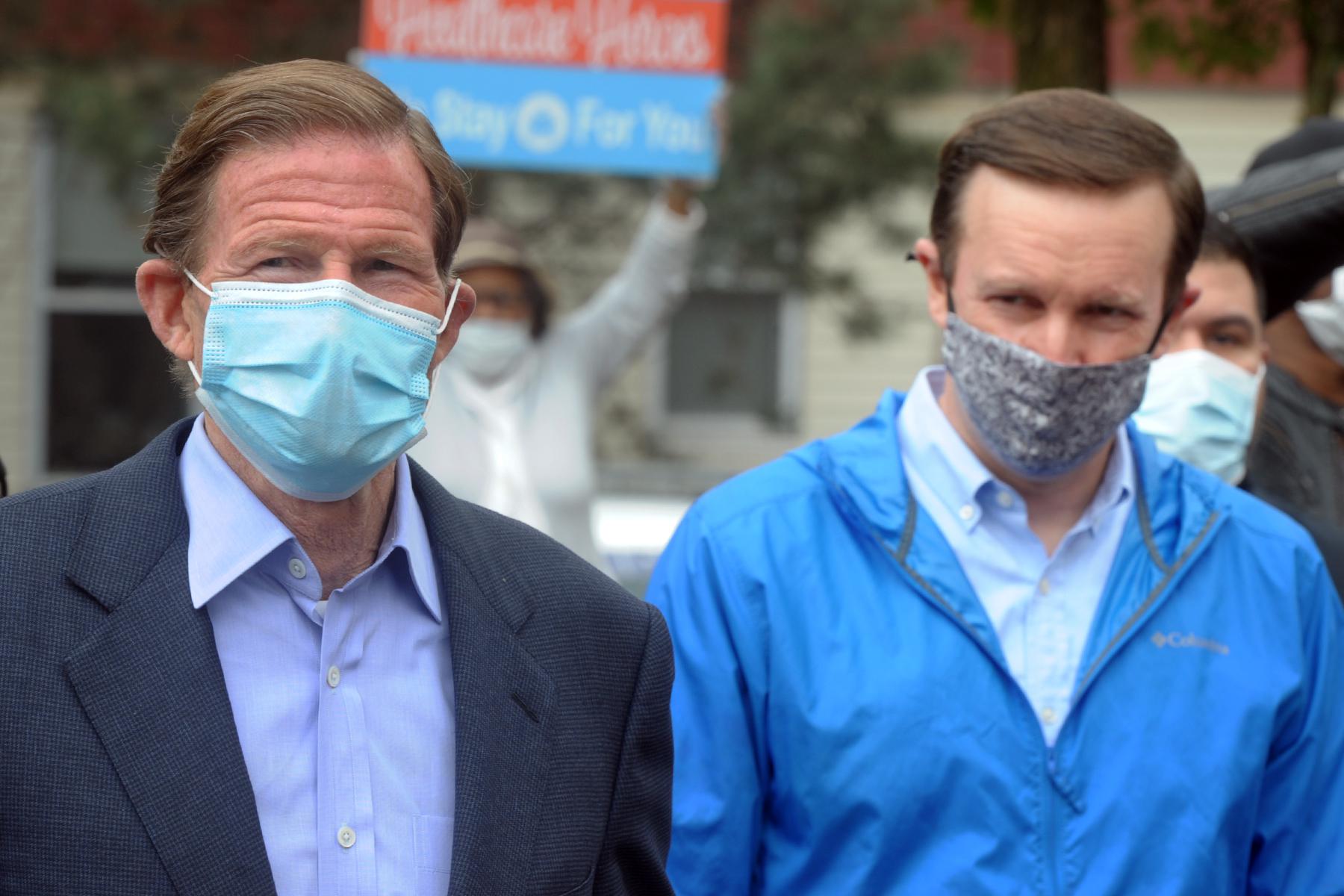 In a new study of Paycheck Protection Program lending, researchers estimate that between 10 percent and 15 percent of loans approved in Connecticut went to borrowers who may have been double dipping or otherwise taking too much money from the relief program — in some cases unintentionally, but others with fraudulent aims.

Congress included PPP as one of several relief packages in the Coronavirus Aid, Relief and Economic Security Act in an effort to keep people off unemployment benefits, with loans to be forgiven for businesses that did not lay off employees during the COVID-19 pandemic.


The percentage of problem loans originated for Connecticut recipients were below most other states, researchers at the University of Texas at Austin determined. Nationally, the study flags 1.2 million loans with major question marks based on multiple criteria, with millions more open to questions based on any one element they studied.

UT researchers lay the blame primarily on rat-a-tat approval of loans by “FinTech” lenders that have proliferated over the past several years, offering online finance platforms as an alternative to standard banks and credit unions.

Across three installments of the program in Connecticut, more than 119,300 business loans got approved for $9.9 billion in PPP funding, helping support more than a million jobs. To date, just over 48,000 loans have been forgiven in Connecticut, adding up to $5.1 billion in support for payroll, rent, utilities and other costs for companies that did not lay off workers.

Nationally to date, the federal government has disbursed nearly $800 billion across 11.8 million loans.

U.S. Sen. Richard Blumenthal told Hearst Connecticut on Wednesday he has reviewed the UT study and did not quibble with the findings, adding the federal government has ample resources to recover funds through the False Claims Act and other laws.

“We’ve asked for transparency from the outset of this program — the Trump administration was very loath to provide it,” Blumenthal said Wednesday. “One way or another, if there is any fraud or misuse of funds under this program it should be pursued and the money recovered. … Tragically, there is nothing novel about this kind of fraud.”

Lenders were allowed to charge fees to process PPP loans, with the U.S. Treasury bearing the risk of any defaults. Banks had little notice to put together systems to process loans, incurring complaints afterward for websites crashing and other issues in approving loans and later paperwork.

As of April 2021, fintech lenders accounted for 70 percent of loans originated through the Paycheck Protection Program, which borrowers could get forgiven if they kept workers on their payrolls for the terms of their loans. After JPMorgan Chase and Bank of America, the next three biggest generators of PPP fees were the fintech lenders Cross River, Capital Plus, and Harvest.

“Due to the focus on the rapid distribution of funds, the PPP did not include robust verification requirements,” UT researchers John Griffin, Sam Kruger and Prateek Mahajan state in their report. “The sheer scope of the tens and hundreds of thousands of suspicious loans originated by many [fintech] lenders suggests that many lenders either encouraged such loans, turned a blind eye to them, or had lax oversight procedures.”

Square, Intuit, and Capital One are singled out for comparatively low instances of PPP loans flagged by the study, with the authors hypothesizing those companies have client bases dominated by legitimate businesses that rely on them for a suite of financial services with associated auditing.

The UT researchers based their analysis on several measures including loans to businesses that were not registered; multiple businesses listed at single residential addresses; abnormally high compensation per employee; and large inconsistencies in jobs reported with another government program.

The study hypothesizes that authorities have yet to detect the vast majority of problem PPP loans issued through online lenders. The House Subcommittee on the Coronavirus Crisis has opened probes into loans extended by multiple online lenders.

In March, the Office of Inspector General issued a report on the issue of duplicate PPP loans, determining that $692 million was awarded to 4,260 borrowers who appeared to double dip from the program based on an analysis of tax identification numbers and other information.

Not all of those were due to fraud, however, with some the result of borrowers putting in duplicate applications on the assumption they made errors in their initial applications, or that they were somehow not entered into the system.

Where evidence of fraud is found, the Department of Justice has been indicting borrowers. DOJ charged nearly 100 people last year who sought $260 million via applications DOJ alleges were fraudulent, across both individual companies and organized crime rings.

In early May, federal prosecutors in Ohio included a pair of Connecticut residents in an indictment of such a ring in which SBA awarded $3.3 million under PPP and the smaller Economic Injury Disaster Loan program. Formal pleas have yet to be entered online in the case.

A DOJ spokesperson in New Haven told Hearst Connecticut on Wednesday that other investigations are under way, without specifying how many and their focus.

Includes prior reporting by Peter Yankowski and Tara O’Neil.