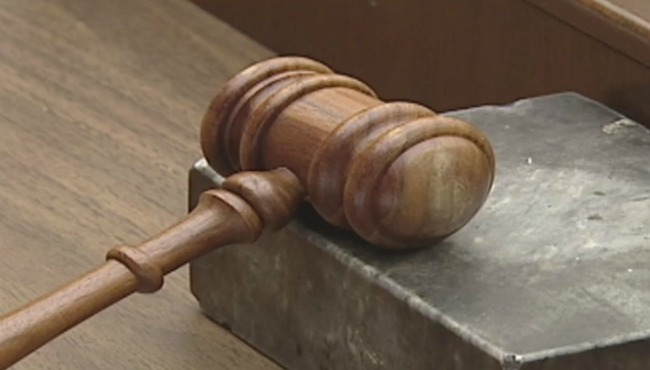 Charles Booker Jr., 63, pleaded guilty Wednesday to three counts of misdemeanor embezzlement by an agent of $200 or more but less than $1,000, the state attorney general’s office and the Department of Insurance and Financial Services announced.

They also say he directed premiums from three clients into other accounts.

Booker paid back $13,764 before pleading guilty. A judge also ordered him to pay $1,500 in fines at his sentencing.

Booker signed a written statement saying he took part in insurance fraud and is not eligible to reapply as an insurance agent.

Suspected insurance fraud can be reported to DIFS by calling 877.999.6442 or on the department’s website.