My Company Experimented With a 5-Hour Workday and Failed 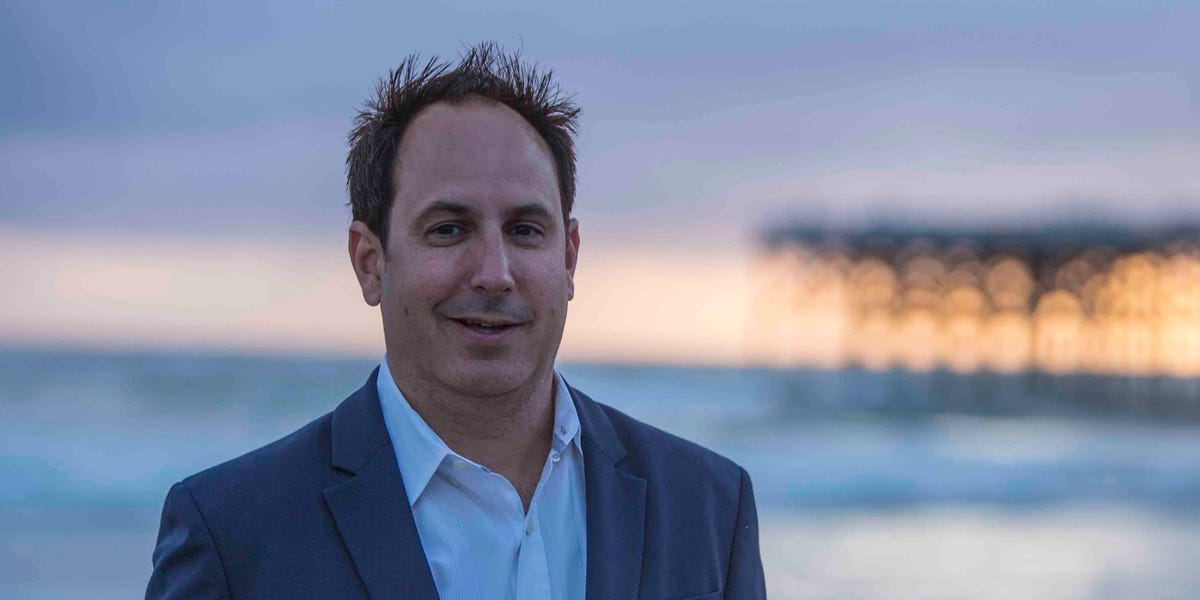 Just over 5 years ago, I announced to my tight knit team of 7 people that we were going to try something new: the 5-hour workday.

They’d start work at 8 a.m. each day, clocking out at 1 p.m. — no strings attached, no questions asked.

The initial surprise wore off quickly, and we all soon adjusted to the new timeframe. Our business was as successful as ever, and yet my workers were putting in less than two-thirds of the hours they were before.

To me, this made perfect sense. I’ve always believed that a few hours of highly focused work were far more valuable than an entire day of no results.

My business, Tower Paddle Boards, specializes in providing people with the equipment they need to live active, adventurous lives; it made sense to give my employees extra time so they could do the same themselves. I’d implemented a system that incentivized those high levels of productivity I strove for in my business — case closed.

Or so I thought. A year after we made the switch, everything was running smoothly, but those outside my company didn’t seem to agree with our model: news of the 5-hour workday was met with everything from confusion to skepticism to outright disdain.

I was lectured up and down about how this model couldn’t possibly work in the long term, how most companies would fail under these conditions, and other predictions of gloom. 5 years later, who turned out to be right?

Where We Went Wrong

I’ll get this out of the way at the start: we were forced to abandon the 5-hour workday just shy of 2 years after implementing it in the first place. Our company had fallen on hard times, we had some unforeseeable employee turnover, and I wasn’t sure how convinced I was anymore that the idea was a good one to begin with.

I thought it would boost employee retention, and yet 3 employees left for separate reasons just over a year and a half after the policy began. While I did initially see some positive signs related to productivity, revenues started to decline after a year for the first time in the history of the company.

I still kept the 5-hour workday around, but only for June through September. This revised model seemed to work pretty well: Tower was still in a revenue slump, but my employees were satisfied with the summer-only compromise we had made. The compressed summer hours actually gave me time to work on initiatives to diversify the declining business in a turbulent e-commerce landscape.

Then we had an accounting miscue which triggered a year of heavy fall-out. Just as we were seeing the light at the end of the tunnel, COVID struck.

Our previous dips in revenue meant that we were staring down the barrel of bankruptcy as our sales plummeted. We had recently invested in an event space that now had no purpose other than to sit there and lose money.

The pandemic wasn’t just looking to spell the end of the 25-hour work week; it was pushing my entire business to the verge of non-existence.

The Future of 5 Hours at Tower

The first half of 2020 saw Tower fully against the ropes, so that summer was the first cancellation of the 5-hour work week entirely.

Thankfully, things turned around for us come summer. As people looked for ways to get outside and do socially-distanced activities, our diversification into electric bikes began to pay off as popularity surged.

This way, high levels of performance are always incentivized, and my team is always rewarded for the progress they made.

In many ways, the 5-hour model saved Tower. It may sound strange given that we’ve had to shelve the idea of doing it year-round, but the additional time offered by the shortened schedule allowed me to expand the company in places I very might not have otherwise.

Our electric bike sales are a huge reason why my company is profitable to this day, so if I had spent 40+ hours a week just focused on paddle boards, who knows if we’d still be staying afloat?

The 5-Hour Model for Other Businesses

No two companies are exactly alike, and no one work setup will work perfectly everywhere. The 5-hour workday may not have been perfect at Tower from the get-go, but constant reexaminations and adjustments made it work.

Most importantly, it ensured that whatever moves I made next, I couldn’t renege on the fundamental promise of the 5-hour workday: that the satisfaction and wellbeing of my workers would always be paramount.

8 hours, 5 hours, 2 hours, whatever: I made my decision based on what I thought my team could handle and what I knew worked best for my own productivity.

I hope and expect that our 5-hour workday will continue to evolve along with my team, just as I hope that our experience with it inspires other companies to implement even more ambitious policies for making the lives of their workers better.

Stephan is a Shark Tank Winner and CEO of Tower (where Mark Cuban is an investor), and is also the inventor of the 5-hour workday.