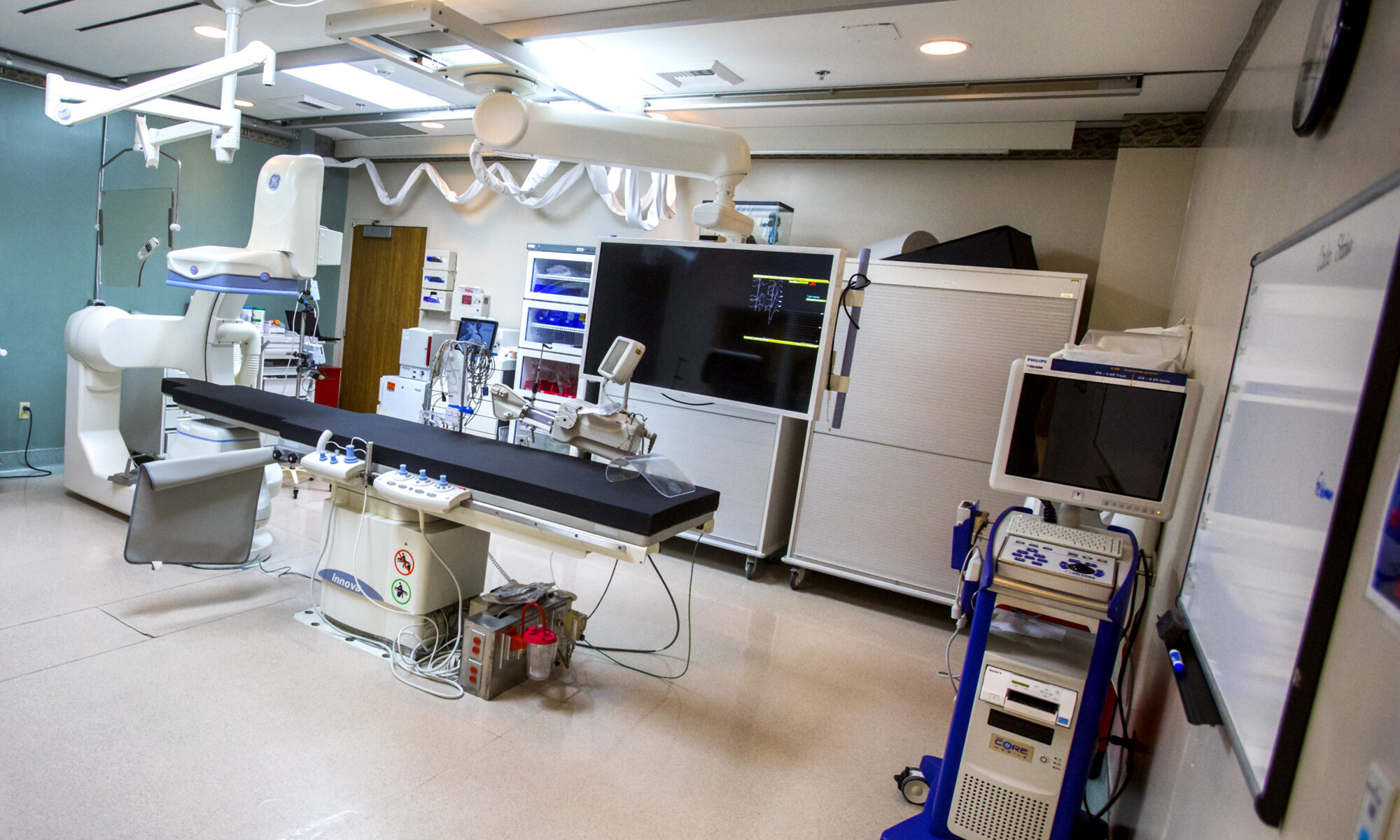 A bill to establish a state-managed public health insurance option cleared its first major legislative hurdle on Monday, passing the Senate on a party-line vote.

Though the bill, SB420, has attracted significant attention from high-profile national groups, including progressive health care organizations backing it and big health care industry names opposing it, there was little pomp and circumstance around the Senate’s vote. Senate Majority Leader Nicole Cannizzaro (D-Las Vegas), the bill’s sponsor, and Sen. Fabian Doñate (D-Las Vegas), who works in public health, briefly spoke in favor of the legislation, with no Republicans speaking in opposition — a rarity for a high-profile bill that splits on party lines.

“In the state of Nevada we have a persistently higher uninsured rate … of 11 percent that remains unchanged despite being one of the states that did opt into expanded Medicaid coverage and that has actually implemented provisions of the [Affordable Care Act] through the Silver State Health Insurance Exchange. While we’ve seen great progress in that regard, there’s still a large chunk of Nevadans who remain uninsured and who are unable to afford insurance,” Cannizzaro said, presenting the bill on the Senate floor “The public option is a way in which for us to … have individuals get more affordable options to get coverage for their health insurance.”

Before voting against the bill in the Senate Health and Human Services Committee earlier this month, state Sen. Ben Kieckhefer (R-Reno) voiced concerns about the disruptive effect the legislation might have on the state’s health insurance market and said the state should be using the tools at its disposal to get Nevadans who are already eligible for either Medicaid or subsidies on the state’s health insurance exchange — which together represent more than half of the state’s uninsured population — signed up for coverage.

“I still believe that we have incredible tools at our disposal to try to tackle the uninsured population in Nevada through continued outreach through Medicaid, as well as the eligible but unenrolled population through the exchange,” Kieckhefer said. “Without really understanding how we’re going to capture some of the other populations of uninsured, I can’t support it this time based on the disruption that I think it will have on the insurance market.”

Supporters of the bill, including Battle Born Progress, the Progressive Leadership Alliance of Nevada, the Culinary Union and Planned Parenthood Votes Nevada, argue that the legislation will boost health care affordability and accessibility. Opponents, including the Nevada Hospital Association, the Nevada State Medical Association and several chambers of commerce across the state, argue that it would do just the opposite.

Nationally, the Center for Health and Democracy, the Committee to Protect Health Care and United States of Care are backing the legislation. It is being opposed by Nevada’s Health Care Future, a project of the national organization Partnership for America’s Health Care Future Action, which is a partnership of some of the health care industry’s heaviest hitters including the American Hospital Association, America’s Health Insurance Plans and Pharmaceutical Research and Manufacturers of America.

One health insurance reform expert at the Center on Health Insurance Reforms at Georgetown University not involved with the legislation told The Nevada Independent the reality probably lies somewhere in between. A recent amendment to the bill makes more explicit that the state will be required to conduct an actuarial study before moving forward with implementing the public option — a study that will likely provide more concrete answers as to how the proposal will affect the overall health care landscape in Nevada and whether it really will reduce premiums and boost accessibility.

A secondary portion of the legislation proposes expanding some Medicaid services in the state, including increasing eligibility up to 200 percent of the federal poverty level for coverage for pregnant women, adding coverage for doulas and community health workers and requiring payment parity between advanced nurse practitioners and physicians. A recent amendment to the bill, however, makes those coverage expansions optional in an effort to reduce the bill’s fiscal impact.

As a result, Medicaid is likely only to implement the doula and community health worker provisions in the bill, resulting in a net savings to the state. Instead of costing the state $23.9 million in general funds in the upcoming biennium and $39.8 million in the following two-year period, the Medicaid portion of the bill will actually save the state $384,000 in the upcoming biennium and $533,000 in the next one, according to projections shared before a Senate Finance Committee vote on the bill on Friday.

There is, however, still a fiscal cost associated with the public option portion of the bill. An amendment to the bill adopted by the Senate on Monday provides funding to cover those costs in the upcoming biennium, sending $1.6 million to a new Public Option Trust Fund to cover preparations over the next two years. It also allocates nearly $168,000 to the Division of Welfare and Supportive Services to cover expenses related to the Medicaid portion of the bill.

Because the legislation provides a more than four year runway before the public option would actually be offered to Nevadans, many of the costs associated with the legislation would likely hit in the 2023-2025 biennium and beyond — not the upcoming biennium that lawmakers are currently budgeting for. Medicaid estimates it will need $2.4 million in the 2023-2025 biennium to implement the public option portion of the bill, while the Silver State Health Insurance Exchange anticipates it will need nearly $8.8 million in the next two biennia to implement the legislation.

The bill will now head to the Assembly for consideration.