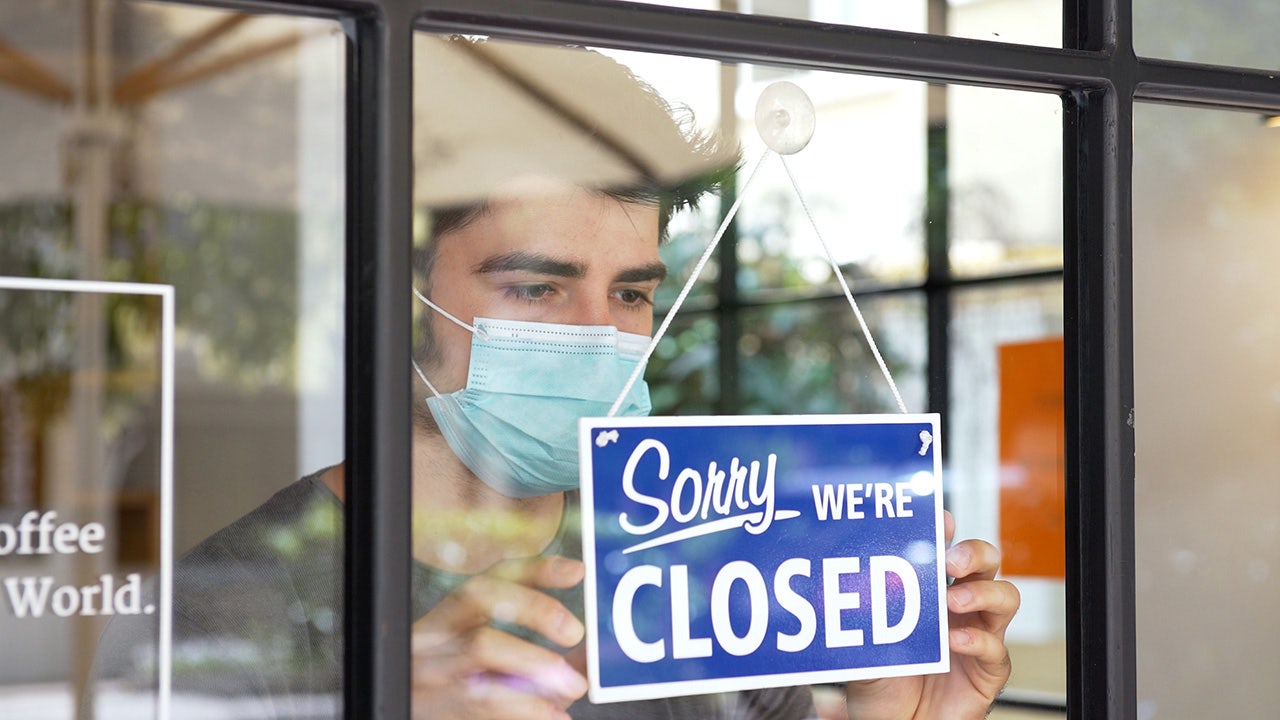 Republicans hit the Biden administration with a litany of complaints this week, alleging tone-deaf federal policies are “hamstring” small businesses as they struggle with the economic fallout of the coronavirus pandemic.

The SBA funding was authorized through President Biden’s $1.9 trillion American Rescue Package and included a mandate that gave 21-day “priority window” to businesses owned by women and racial minorities.

“People have seen their life’s work and dreams upended, imperiled, and even destroyed,” Miller said in a Saturday statement. “Instead of determining eligibility based on need or merit, Americans are being lined up based upon skin color.”

A similar lawsuit was launched by the Wisconsin Institute for Law & Liberty on behalf of a Tennessee restaurant and bar Wednesday, first reported The Hill.

The suit claims the plaintiff was “treated differently because of their race and gender.”

But the SBA’s rollout of economic aid for small businesses was not the only issue frustrating conservatives this week.

Washington Republican Rep. Dan Newhouse hit the House floor Wednesday to condemn federal handouts in the wake of the pandemic, alleging it is a contributing factor in April’s disappointing job report.

“The unemployment rate actually rose for the first time during this recovery,” Newhouse told lawmakers. “To make matter’s worse, many of our local businesses simply cannot find the labor they need because federal unemployment benefits discourage workers from returning to the workplace.”

House Republicans Michael McCaul and Chip Roy reintroduced a Trump-era policy known as the “One In, Two Out Act,” which would require Congress remove two forms of regulative practices before implementing a new policy that would affect small businesses.

A McCaul spokesman claimed on Twitter the administration is “so out of touch” with small business owners and the American working class that “left to its own devices, it’ll regulate small businesses out of existence.”

The SBA could not be immediately reached for comment, but ranking member of the House Small Business Committee Blaine Luetkemeyer told Fox News, “Fairness needs to be the guiding principle for all government programs.”

“I refuse to stand by and allow the SBA to be in the businesses of choosing winners and losers for resources that should be available to small businesses of ALL backgrounds,” he added calling on the SBA to immediately address GOP concerns.