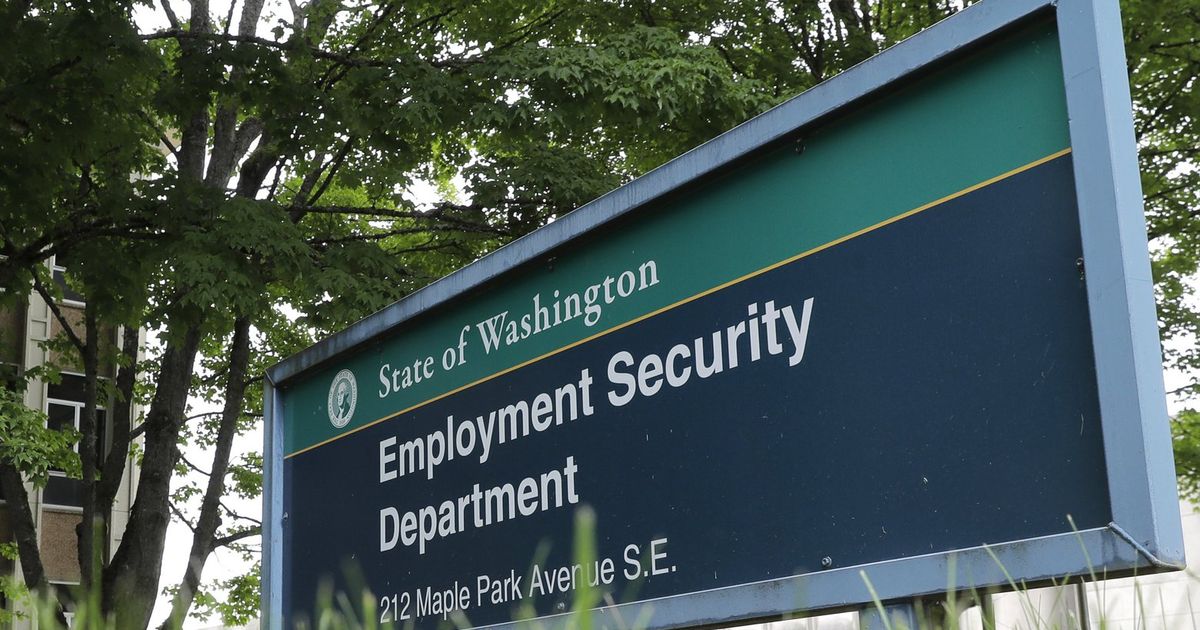 Two Seattle residents have been charged with stealing more than $1 million in jobless benefits and federal small business loans during the pandemic.

Bryan Alan Sparks, 40, and Autumn Gail Luna, 22, were charged Wednesday with stealing at least $500,000 in jobless benefits from the state Employment Security Department (ESD) and $520,000 Small Business Administration loans, according to a 16-count indictment filed in U.S. District Court.

The jobless benefits charge appears to be the largest uncovered so far, in dollar terms, arising from the $650 million wave of unemployment fraud that struck Washington last year.

The pair were arrested June 22 in Washington, D.C., with cocaine, heroin and methamphetamine, according to the U.S. Attorney’s Office in Seattle.

Prosecutors say that from March 2020 through at least January 2021, the pair used stolen Social Security numbers and other personal information to file fraudulent jobless claims and apply for federal Economic Injury Disaster Loans.

As part of the scheme, Sparks and Luna used more than a dozen cellphones and addresses in Seattle, Des Moines, Federal Way, Auburn, and Lynnwood, among other places, prosecutors said.

Sparks and Luna had proceeds mailed to those addresses or deposited in bank accounts opened using stolen personal information, prosecutors say. Other individuals also may have been involved in the fraud, according to the indictment.

Sparks and Luna are charged with conspiracy, mail fraud, wire fraud, and aggravated identity theft. It wasn’t clear whether Sparks and Luna had an attorney.

In September, Reyes De La Cruz III, a former ESD employee, was charged with stealing at least $360,000 in jobless benefits.