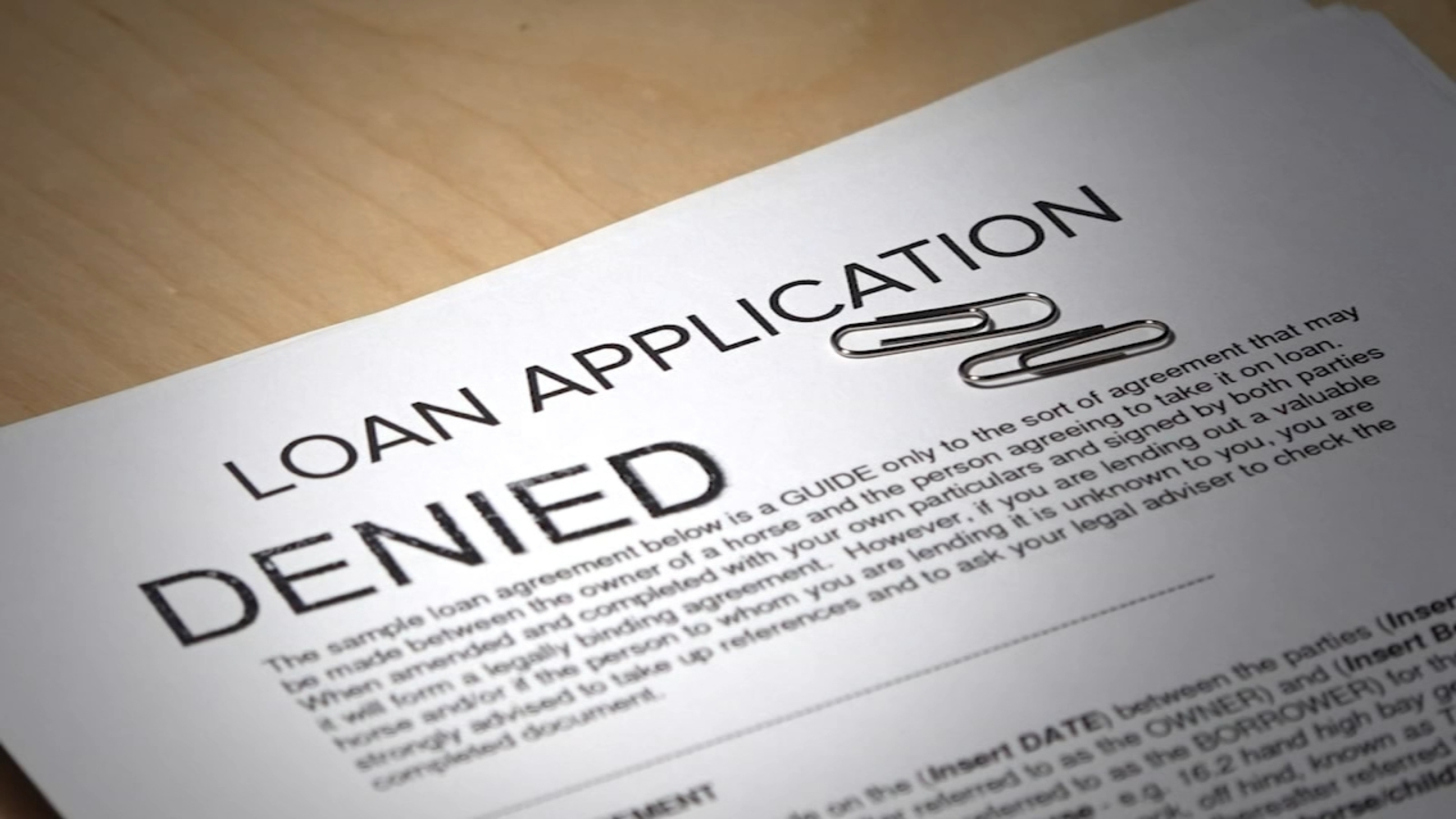 RALEIGH, N.C. (WTVD) — Four years ago, Mary Carmen Garmargo and her parents immigrated to North Carolina from Venezuela in search of a better quality of life.

After years of hard work, she tried to take a step forward in achieving a piece of the American Dream, owning a home and beginning to build generational wealth for her family. But the now 24-year-old’s loan application was denied due to a low credit score.

“I haven’t lived here long enough,” Garmargo said. “I didn’t learn when I had to. I didn’t start when I had to and now my credit score is not the best.”

Garmargo is not alone. Many other barriers prevent communities of color from buying a home and building wealth, including not having a down payment or lack of knowledge.

“Thankfully, my parents were able to sell everything they owned back in Venezuela, so they brought the money here,” Garmargo said. “That’s the money we will try to use as a down payment for a house.”

But she said many people in the Latino community — particularly immigrants — don’t have the same financial support, and homeownership is hardly ever a reality for families like hers.

READ THE FIRST STORY IN THE SERIES | ‘It’s baked into the system’: Data shows housing segregation persists across the Triangle

When someone owns a home — even if they have a mortgage — their monthly fees and any additional funds go towards something they own, thus building their wealth. However, when a family rents, their money goes to a landlord, not their own futures.

And while many families try to avoid the cycle of neverending rents, Home Mortgage Disclosure Act data analyzed by the ABC Data Team showed severe inequities in home loans across the Triangle.

In the Raleigh-Cary metro area, which includes Wake, Johnston and Franklin counties, 71% of approved home loans were for white applicants. That’s compared to 63% for Black and Latino applicants and 61% for Asians.

In the Durham-Chapel Hill metro area, which includes Durham, Orange, Chatham, Person and Granville counties, 69% of approved home loans were for white applicants, compared to 65% for Asian applicants and 63% for Black and Latino applicants.

“There’s no question communities of color have over the course of the 20th and 21st century been set up to fail in terms of housing,” said professor emeritus Robert Korstad at Duke University.

Korstad, who has been teaching public policy and African American history for about 30 years, said the problem dates back to the 1930s. Then, President Franklin Roosevelt’s administration promoted homeownership, guaranteeing home loans as part of his plan to reverse the course of the Great Depression.

However, those loans almost exclusively went to white families instead of Black communities. He said the effects of that redlining are apparent today.

“Ninety-eight percent of the loans made under that government program went to white households,” Korstad said. “So that gives you an idea of the way in which public policy created an advantage for white families.”

He added that most wealth in the United States today is in the value of one’s home–wealth that cannot be transferred to one’s descendants if they do not own property.

RELATED: Is $200,000 ‘affordable’ for Durham? Developers and community advocates disagree

Garmargo hopes for the opportunity to build that legacy for her own family–and for others in her community.

“We should be able to be better, grow and be able to have our own things that are ours and no one can take from us,” Garmargo said.