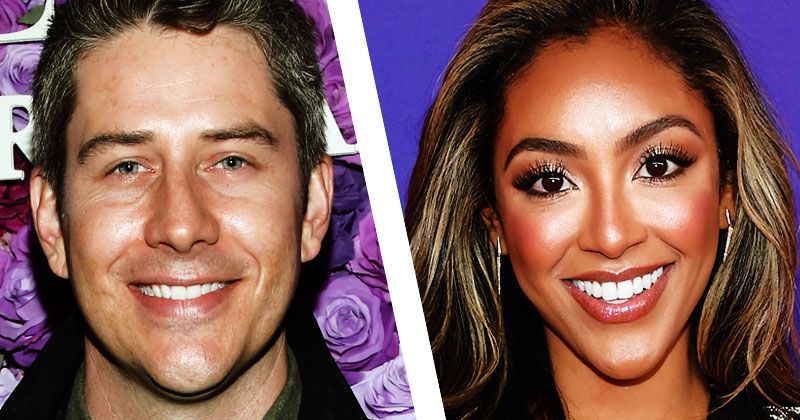 Those grids aren’t going to filter themselves. As first posted on the Bachelor subreddit and confirmed via ProPublica’s online database, several Bachelor and Bachelorette stars took advantage of the federal government’s Payment Protection Program loans during the coronavirus pandemic to help fund their burgeoning careers on social media. Tayshia Adams, who recently starred as a Bachelorette co-lead in 2020, was one of those lucky recipients: She received a $20,833 COVID bailout for her one-person LLC, Tayshia Adams Media, which is based in her hometown of Newport Beach, California. The LLC lists one employee. In a statement provided to Vulture, representatives for Adams said that she used the loan to hire an employee to assist in her media endeavors: “As a business owner, television and podcast host, and brand ambassador, Tayshia obtained a PPP Loan that enabled her to hire an employee, to whom she offers market-based pay and benefits. Since exhausting the PPP Loan funds, but in light of the growing economy, Tayshia has committed to retaining her employee for the foreseeable future.”

Lauren Burnham Luyendyk and Arie Luyendyk Jr., a couple who married and now share three children following Luyendyk Jr.’s 2018 Bachelor season, were also given a $20,830 loan for their company, Instagram Husband (yeah, we know), which they operate from their home in Scottsdale, Arizona. Their LCC lists two employees. The couple recently revealed on their YouTube channel that they had purchased a second home in Hawaii.

Dale Moss, who competed on (and won) Clare Crawley’s shortened Bachelorette season in 2020, was also granted a $20,833 PPP loan for his LCC based in his hometown of Sioux Falls, South Dakota. However, the funds have yet to be dispersed to Moss, despite being approved in March 2021, which is why he does not appear in ProPublica’s database. These four aforementioned Bachelor Nation contestants listed themselves under the “Independent Artists, Writers, and Performers” industry on their PPP applications. Vulture reached out to representatives for Moss and the Luyendyks for clarification about the purpose of their PPP loans. We will update with any further responses we receive.

Interestingly, former Bachelor lead and new LGBTQ member Colton Underwood applied for and received a PPP loan for his Colton Underwood Legacy Foundation, which he established in 2015 to empower children living with cystic fibrosis. Despite being classified under the “Civic and Social Organization” industry, however, Underwood was given just over half the monetary amount of his influencer pals, with his loan totaling $11,355. Perhaps the others can give his foundation their gently used ring lights.

This article has been updated to include and reflect a statement from Tayshia Adams’s representatives.