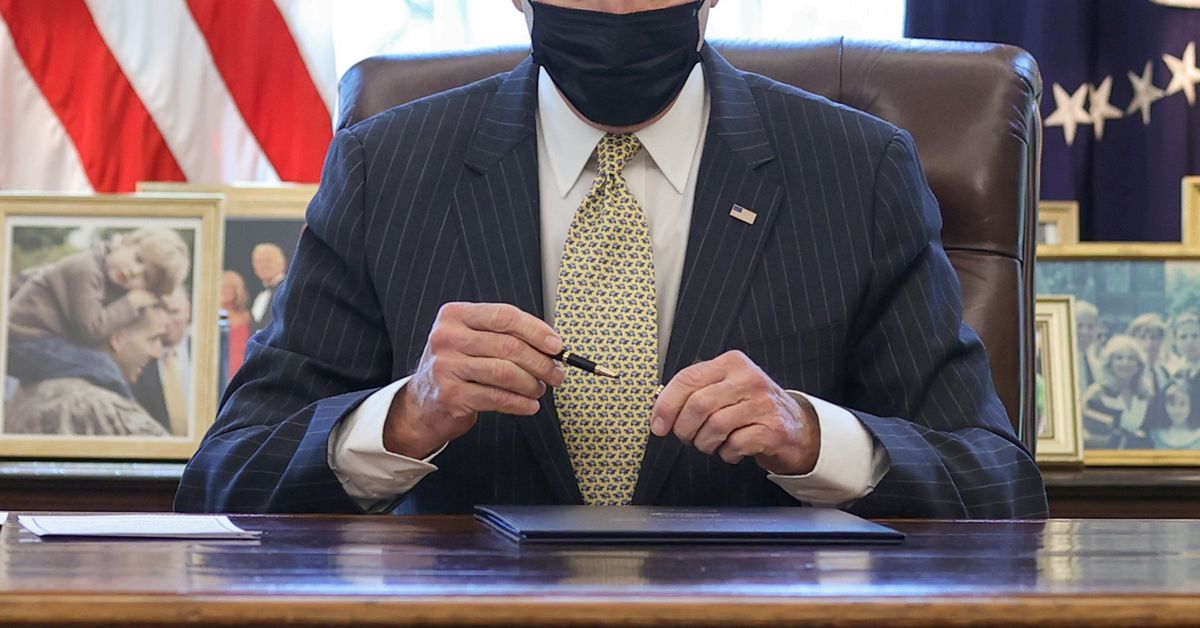 U.S. lawmakers have opened an investigation into financial technology companies Kabbage Inc and BlueVine and their partner banks for their roles in distributing billions of dollars in pandemic aid to small businesses, according to letters seen by Reuters.

The investigation, due to be announced on Friday, highlights how an unprecedented $780 billion loan program launched by the U.S. government to help companies weather the COVID-19 economic shutdown has led to legal and regulatory woes for lenders.

The loan scheme, known as the Paycheck Protection Program (PPP), has drawn criticism from regulators and the media for failing to implement adequate checks, resulting in widespread fraud.

Representatives for Kabbage Inc, which also goes by the brand K Servicing, and BlueVine did not respond to requests for comment on Thursday evening.

Under the PPP, lenders dispensed loans to small businesses hurt by the pandemic. If the borrower spent it on payroll and other business expenses, the government repaid the lender on the borrower’s behalf. Some fintechs and banks teamed up, with the fintech processing the loan applications and the bank handling the loan.

The U.S. House Select Subcommittee on the Coronavirus Crisis has asked Kabbage, BlueVine and their partners Cross River Bank and Celtic Bank, respectively, to provide documents and information to detail the fraud controls and compliance systems they implemented for the PPP, as well as the revenues they earned in facilitating the program, the letters showed.

The Congressional requests for information do not necessarily indicate wrongdoing or mean the companies will incur penalties.

Representatives for American Express Co, which last year bought most of Kabbage’s assets other than its loan portfolio, Cross River Bank and Celtic Bank did not respond to requests for comment on Thursday evening.

The letters, dated May 27, were addressed to the companies’ chief executives and requested a response by June 11.

“I am deeply troubled by recent reports alleging that financial technology lenders and their bank partners failed to adequately screen PPP loan applications for fraud,” said the letters, which were signed by Democratic U.S. representative James Clyburn, chairman of the subcommittee.

The U.S. Department of Justice’s civil division is also investigating fintechs including Kabbage over whether they miscalculated how much PPP aid borrowers were entitled to due to confusion over how to account for payroll taxes, Reuters reported earlier this month. read more

Sources with knowledge of the matter said at the time that fintechs have attracted regulatory scrutiny in part because of a high incidence of fraud associated with their loans. Government data shows fintechs issued around $26.5 billion in PPP loans.

Lenders have said they were under enormous pressure to make millions of loans quickly, while keeping up with ever-changing PPP rules.