VMware Earnings Beat Expectations. Why Its Stock Is Tumbling. 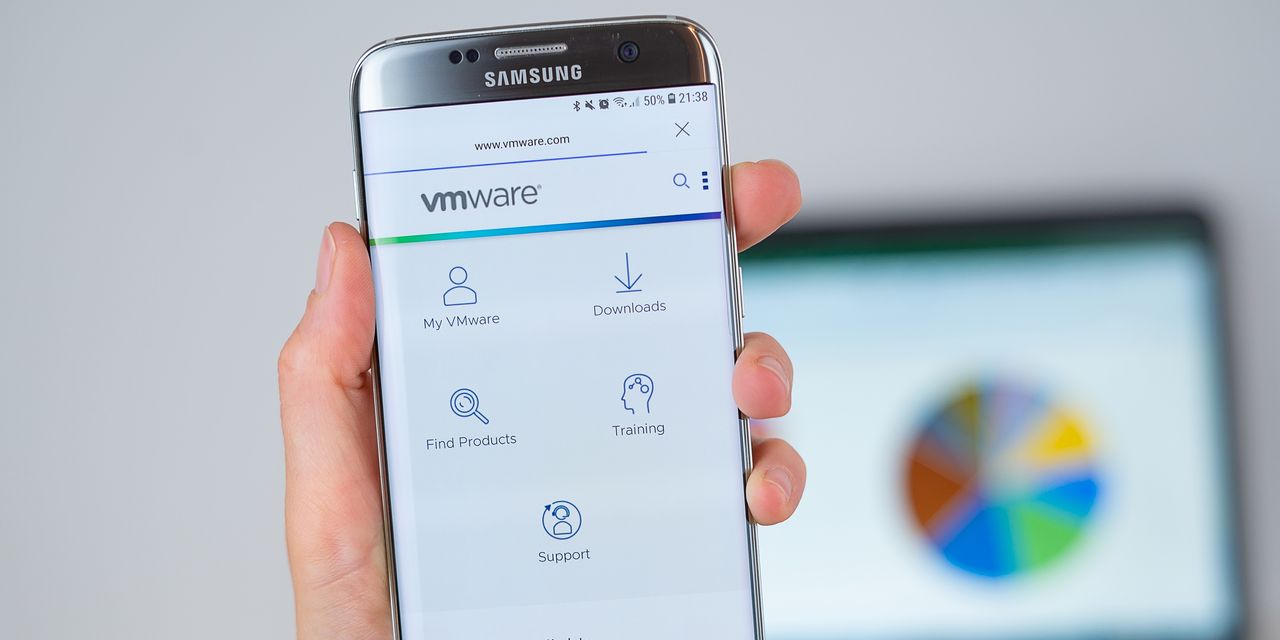 For the quarter ended July 30, VMware (ticker: VMW) reported revenue of $3.14 billion, in line with Street estimates. But investors may not have liked the component parts.

Investors likely would have preferred to see the two elements moving in the opposite directions, with revenue from the cloud, rather than from the on-premise business, the star.

In an interview with Barron’s, VMware CFO Zane Rowe said the company thought it was a good quarter, but conceded that the subscription and software-as-a-service portion of the business were a little lighter than the Street had anticipated. He said that some more conservative customers facing renewals, particularly in Asian, chose to stick to a traditional perpetual license model rather than switch to the cloud. But he notes that the company continues to expect the cloud portion of the business to make up an increasing portion of its revenue mix.

As Rowe notes, there are reasons that investors prefer that customers adopt cloud-based versions of its software – it makes revenue more predictable, he says, and tend to make it easier to cross-sell new products.

The company said remaining performance obligations—a measure of future work—stood at $11.2 billion at quarter end, up 8% from a year earlier. The company said subscription and software-as-a-service annualized recurring revenue rose 26% to over $3.2 billion.

Profits on a non-GAAP basis were $1.75 a share, ahead of the Street consensus at $1.64 a share. Under generally accepted accounting principles, the company earned $411 million, or 97 cents a share.

VMware is majority owned by Dell Technologies (DELL), which has announced plans to distribute its shares to current Dell holders. VMware said it expects the deal to close in early November. Dell this afternoon posted better-than-expected results for the quarter.

Rowe notes that the company will meet with analysts and investors at the company’s VMworld customer event in October.

The Education Department will wipe out $1.1 billion in debt for ITT students.

After George Floyd’s death, big business pledged nearly $50 billion for racial justice. This is where the money is going.