Why the Best Job in Finance Isn’t About the Bonus 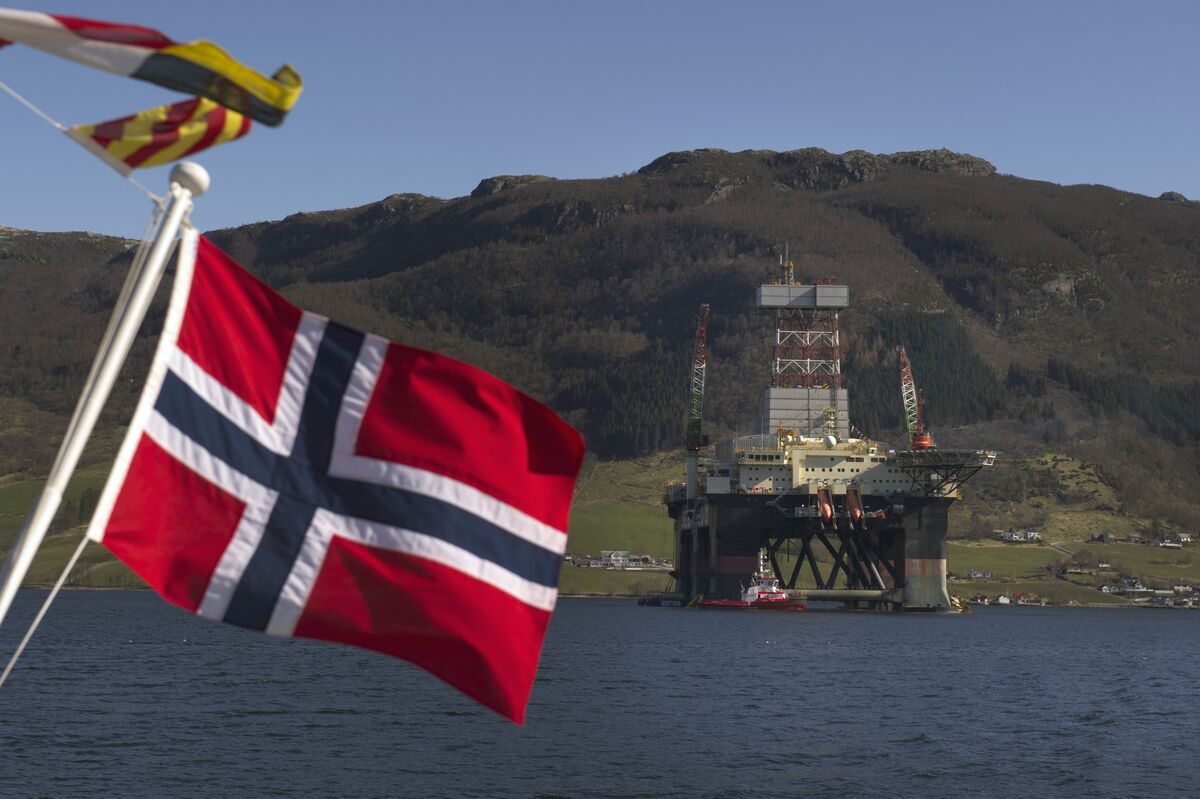 Norway’s sovereign wealth fund, the world’s biggest, is hamstrung in competing for talent with the rest of the investment industry. As a public institution, it faces what it calls “barriers to remuneration.” In other words, it can’t pay its stars what they would earn working at a hedge fund. But a study just published celebrating 20 years of active management suggests the fund has found other ways to attract and retain portfolio managers.

The Norwegian fund had 246 employees whose pay is tied to investment performance, according to its 2020 annual report. Their average compensation last year was about $324,000 — an incredible amount for most jobs, but a far cry from the multimillion dollar incomes that top-performing hedge fund managers would expect to generate. So for a cadre of about 30 of its employees, a highly specialized role is available with a job description designed to outshine bonuses.

The bulk of the $1.3 trillion amassed by the fund from the nation’s oil industry is basically a huge index tracker, but about $100 billion of the capital is allocated to what the fund calls sector strategies. That’s money it manages actively in seven teams across all of the major industries, covering 600 companies or so. For a portfolio manager, it’s a dream job.

For one thing, there’s no marketing involved. The fund’s mission is to “safeguard and build wealth for future generations.” While some of Norway’s 5.3 million citizens occasionally ask for their share of the pot, the client base is effectively captive, meaning the managers don’t have to play the role of storytellers convincing people to entrust their money to the fund.

In a traditional investment company, there are analysts who scrutinize companies and industries, and investors who then allocate the capital. The Norwegian fund, though, reckons “information and nuances could be lost in the process.” So it combines those two roles on the basis that “good results follow from having the person with the most knowledge make the investment decision.”

Moreover, the asset allocators are given “an unusual degree of freedom” in how they invest, with concentrated portfolios designed to ensure a deep knowledge of a limited number of companies, rather than a broad sweep of potential stocks. That also means there’s no place to hide if a strategy blows up: “There would be no doubt in retrospect who had been responsible for what,” the report notes.

Because of the sheer size of the overall fund — it owns on average 1.5{06d6670df80e02c0b1a51bdfaefb71b6e69ecb50fe99d893294764e2911a48c2} of all equities globally — securing time with management to gain insight into a firm is pretty much a given. Fund staff hold more than 3,000 meetings with companies a year. That kind of access to corporate boards is hard to replicate at a smaller investment firm.

Size also comes in handy when a portfolio manager decides to bet against a stock. Finding shares to borrow from a broker in order to sell them, betting that the equity can be returned to the lender at a profit after the stock drops, can be time consuming and expensive. The active managers at Norway’s fund can borrow stock from the passive holdings to go short.

However, before you start updating your resume to apply to Norges Bank Investment Management, to give the fund its full title, bear in mind that the turnover rate is well below 20{06d6670df80e02c0b1a51bdfaefb71b6e69ecb50fe99d893294764e2911a48c2}, with the fund’s sector managers sticking around for about a decade on average. Moreover, in recent years many of the managers have come from a trainee program the fund started in 2010; so one in three of the managers is Norwegian, up from one in six in 2015.

Bonuses, it seems, aren’t the only way to incentivize stock pickers to outpace the market.

This column does not necessarily reflect the opinion of the editorial board or Bloomberg LP and its owners.

To contact the author of this story:
Mark Gilbert at [email protected]

To contact the editor responsible for this story:
Melissa Pozsgay at [email protected]